The Brazilian Senate approved the text of the Minamata Convention on Mercury (PSD 114/2017) that establishes strict criteria for eliminating the use of mercury. 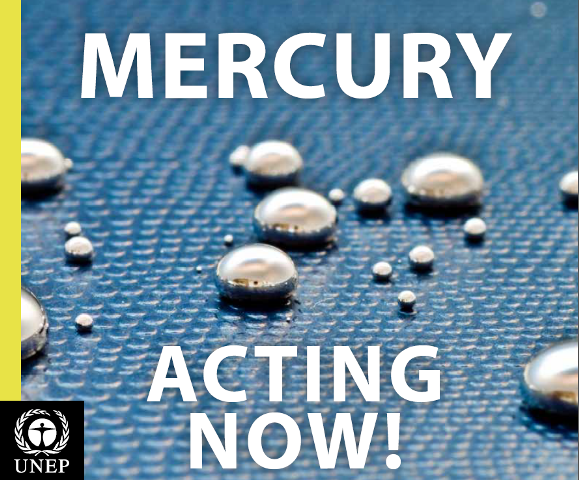 The Minamata Convention on Mercury will enter into force on 16 August and the first Conference of the Parties will take place from 24 to 29 September in Geneva, Switzerland. The international agreement was signed by 128 countries, including Brazil, in the city of Kumamoto, Japan, in October 2013, and has since been awaiting ratification by the Brazilian legislature.

“The aim of this agreement is to eliminate the use of mercury and the reduction of mercury emissions, opening up opportunities for the technological innovation, the use of less toxic substances and the increase in the competitiveness of industries in developing countries,” said Jair Tannús, the secretary of the Water Resources And Environmental Quality.

Despite the adoption of anticipatory measures regarding the ban of mercury since the Minamata Convention, Brazil is considered a major global emitter in Latin America and the Caribbeans. Illegal mining, cement production, the use of the substance in oral healthcare and in blood pressure monitors are examples that affect the population.

Illegal mining is directly related to the trafficking of species and to the illegal deforestation. The effort to ban mercury in the mining activity, for example, is in line with the agenda of biodiversity efforts, as well as generating co-benefits for the climate change agenda through the control of atmospheric emissions, “explained Letícia Reis, general coordinator of the Environmental Quality and Waste.