The court ordered the companies to pay compensation of R$ 1.8 million to the family of dead worker in the Samarco dam collapse in Mariana, Brazil. 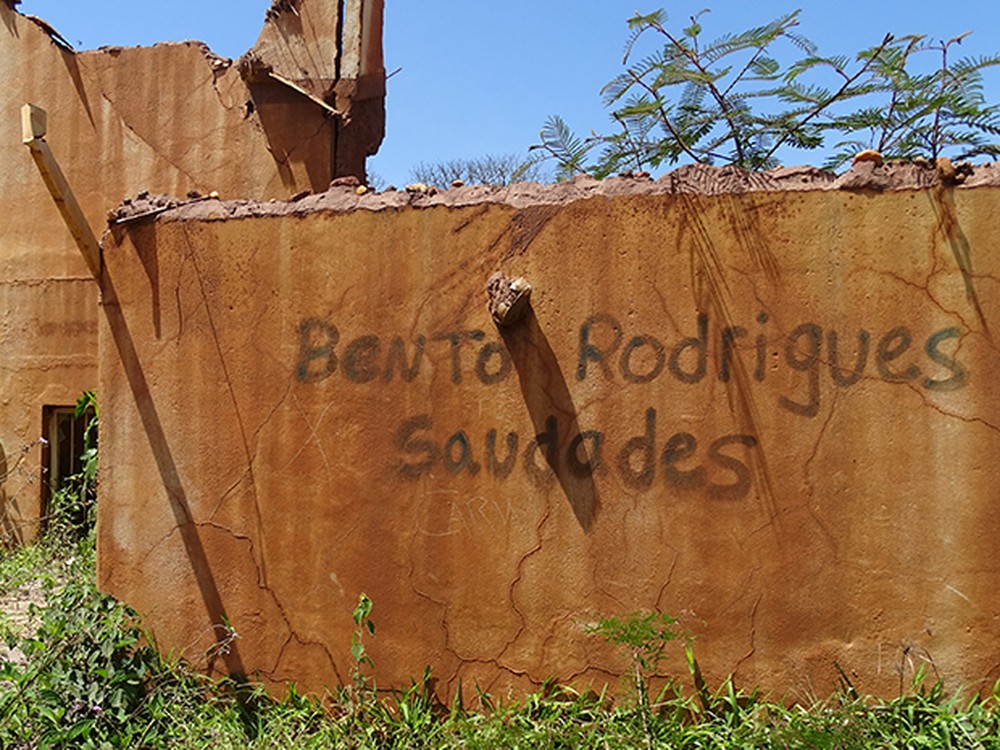 The Regional Labor Court of the 3rd Region in Ouro Preto condemned six companies to pay compensation for material damages in the form of pension, and for moral damages to the family of Marcos Roberto Xavier, who died in Samarco dam collapse. The worker, who was 32 years old, is one of 19 died in the tragedy. He was a machine operator of the outsourced company Vix Logistics.

According to the judge of the Labor Court, Flavia Fonseca Parreira Storti, the amount of compensations reaches R$ 1.8 million.

According to family lawyer Bruno Lamis, the companies have eight days to appeal from the date of publication of the sentence.

This is the second court decision involving the Fundão dam collapse. On 17 April of this year, the court ordered the widow Ana Cláudia Prophet and her relatives to be compensated.

The reporter of the G1 made contact with the defense of BHP Billiton, South 32 Minerals S/A and WMC Mineração Ltda., who stated that they had not yet been notified of the court decision.

In a note, Vale informed that it will analyze the decision. “Samarco, supported by Vale and BHP, has provided assistance to the victims’ families. The companies are hoping to reach a fair and correct agreement,” the company said.

The lawyers of Vix Logística S/A have not yet positioned themselves.

Samarco will also review the decision. In a statement, the company reaffirmed that “Samarco always provided assistance to the families of those who lost their lives as a result of the Fundão dam collapse. The company has already entered into agreements with some families and other negotiations are under way.” Samarco said the company continues to hold a dialogue with everyone involved.

One Reply to “Samarco dam disaster is not over yet”