Report released on Wednesday evaluates the first year of the implementation of the National Adaptation Plan for Climate Change. 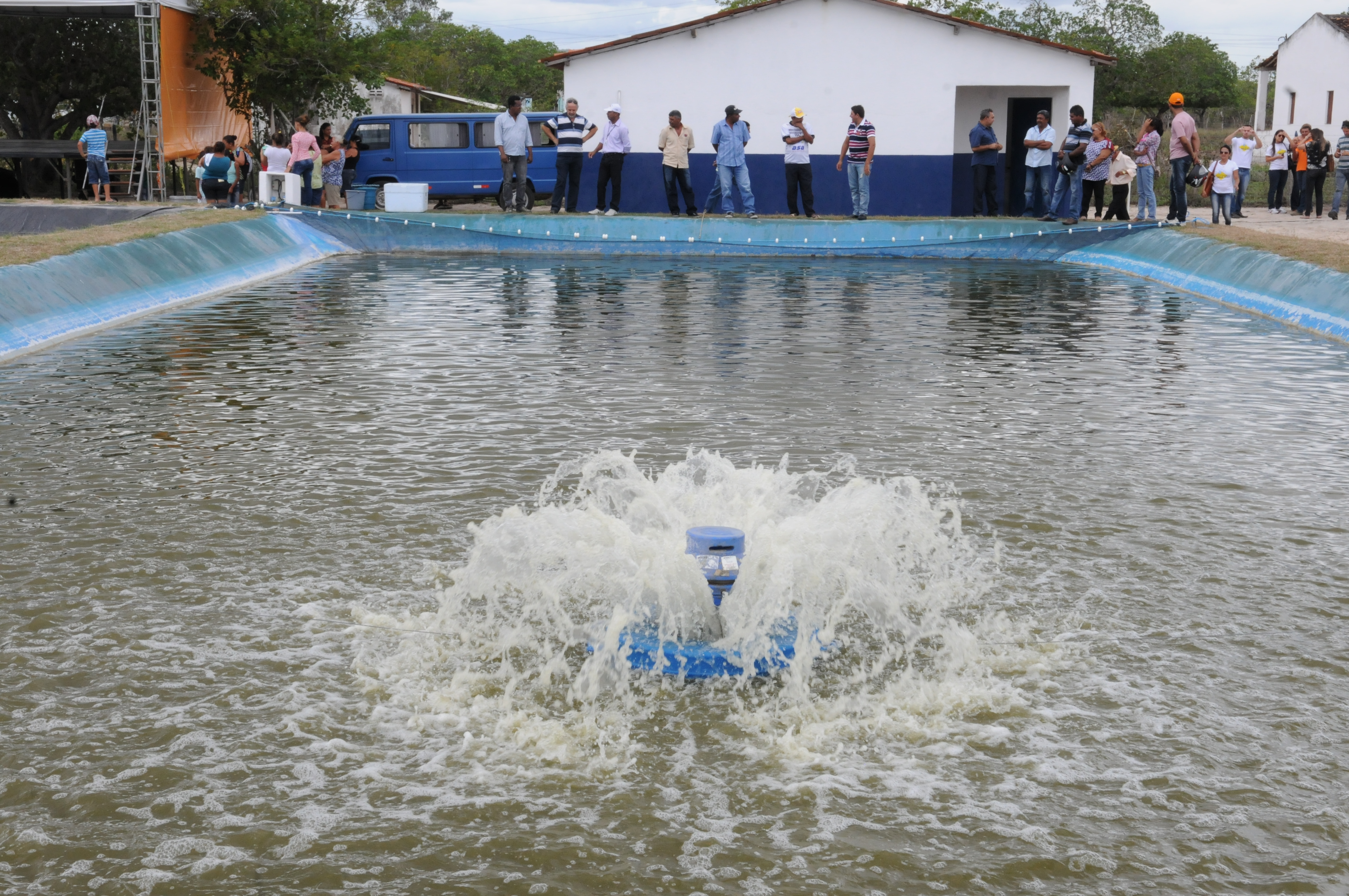 The Ministry of Environment of Brazil (MMA) has released a survey of the country’s progress in the climate change adaptation agenda – a process that seeks, among other things, to reduce damages in the face of global warming. Among the identified advances is the development of a platform of knowledge and studies, models and tools in several areas related to the theme.

The 1st Monitoring and Evaluation Report of the National Adaptation Plan for Climate Change refers to the first year of implementation of the Plan, which was published in May 2016. The document was presented during the meeting of the Technical Adaptation Group (TAG), with representatives of the various bodies involved with the agenda.

There are still 3 years to finalize the first cycle of the National Adaptation Plan (NAP). José Domingos Gonzalez Miguez, the director of MMA’s Climate Change Policy, highlighted the importance of the results shown in the report during the first year of the NAP. “We expect that this walk will be more and more expanded,” added the director.

In just one year, the Plan contributed to the achievement of 12 of the 17 Sustainable Development Goals (SDG), in 45 of the 169 goals proposed. According to the report, there were referrals in all 24 goals foreseen in the Plan. Examples include the studies on Brazil’s vulnerability to droughts and the development of the knowledge platform on adaptation, which should be launched by the end of the second half of 2017, almost three years ahead of schedule.

There is also progress in promoting water security. The number of municipalities covered by the National Program for Monitoring the Quality of Water for Human Consumption was increased to 74% – the target is 85%. In addition, R$ 67 million was invested in 2016 alone for the installation of 370 desalinators in semi-arid communities through the Fresh Water Program, which brings clean water to dispersed regions of 10 states of the country.

Other programs that act as important adaptation measures have also been strengthened in the area of food security. In this context, social technologies for access to water for human consumption and food production, and 600 community seed banks have been implemented.

The Plan is an effort of the federal government, in partnership with civil society, to promote the management and reduction of the risks associated with climate change in the country. Alongside the emission reduction agenda, the Plan aims to implement the National Policy on Climate Change and to contribute to the achievement of Brazil’s commitments under the Paris Agreement, a global effort to keep the increase in global average temperature.

The NAP is promoted by the Technical Adaptation Group, composed of the MMA (coordinator), the Ministry of Science, Technology, Innovation and Communications (MCTIC) and the Brazilian Forum on Climate Change (FBMC), and implemented by the agencies and entities foreseen as focal points in sectoral strategies, in collaboration with the whole society.