President vetoes an article that exempts financial institutions and government entities from liability in environmental damages. 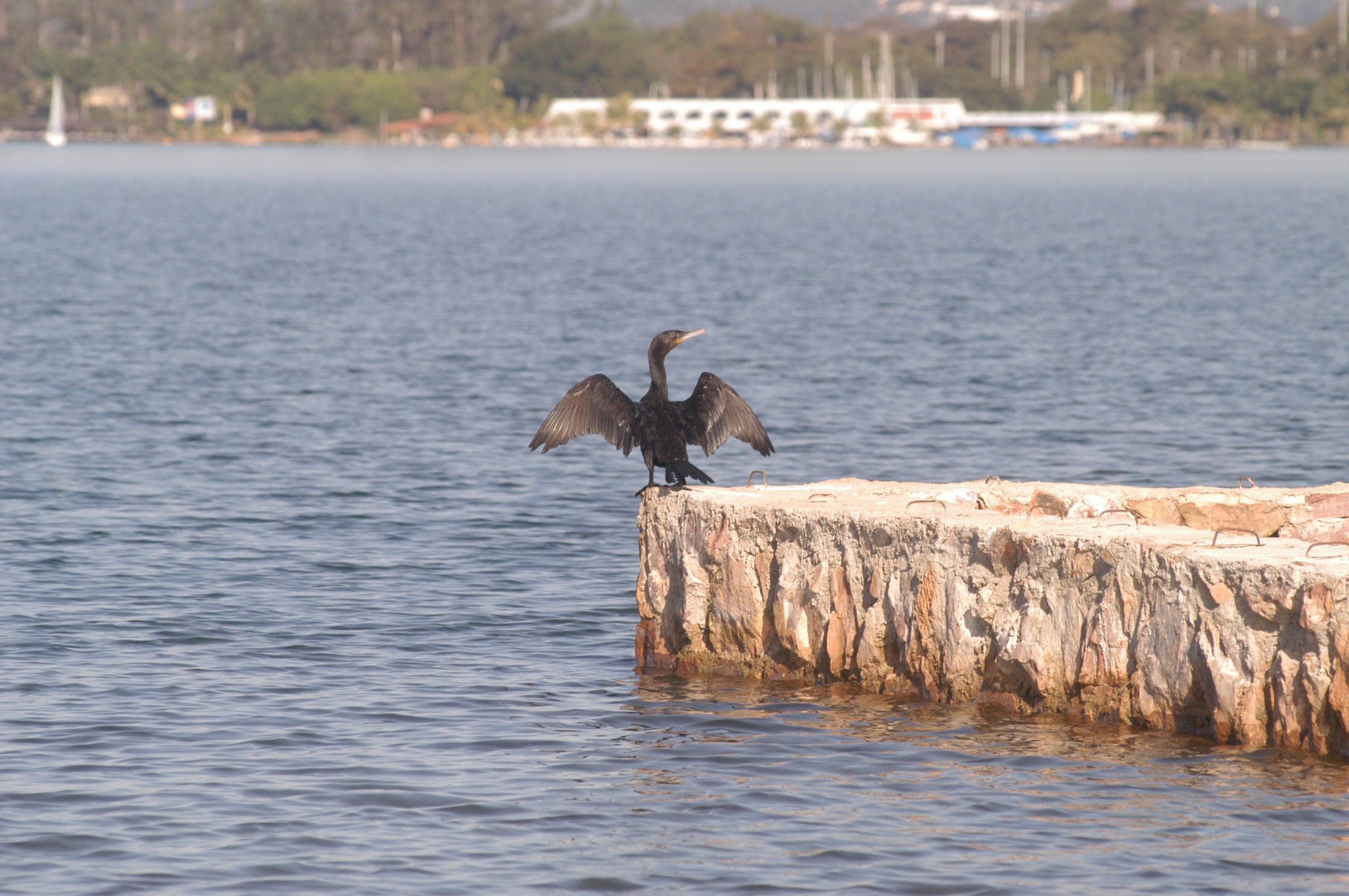 The Environment Minister, Sarney Filho underlined the importance of the veto of the President Michel Temer to Article 35 of Provisional Measure No. 752 of 2016 published in the Official Gazette. With the Measure, the companies supervised by the Central Bank and the government development agencies continue as co-responsible for environmental damages.

If the article had been approved, these companies would have been obliged to respond for environmental damages within partnership contracts only after proven guilty or negligence. According to technical area of IBAMA, the environmental law doesn’t deal with fraud or negligence. Only the connection between action, omission, and the damage occurred is verified. This has been the case in Brazil since 1981 and one of the foundations of Brazilian environmental legislation.

President Michel Temer consulted with the Union’s Advocacy General. According to the justification for the veto, the section presents formal unconstitutionality, since it has no relation with the initial object of the Provisional Measure.