The Slave Labor Inspection Groups of the Ministry of Labor rescued 940 workers from conditions analogous to slavery in 145 operations carried out in 2016. 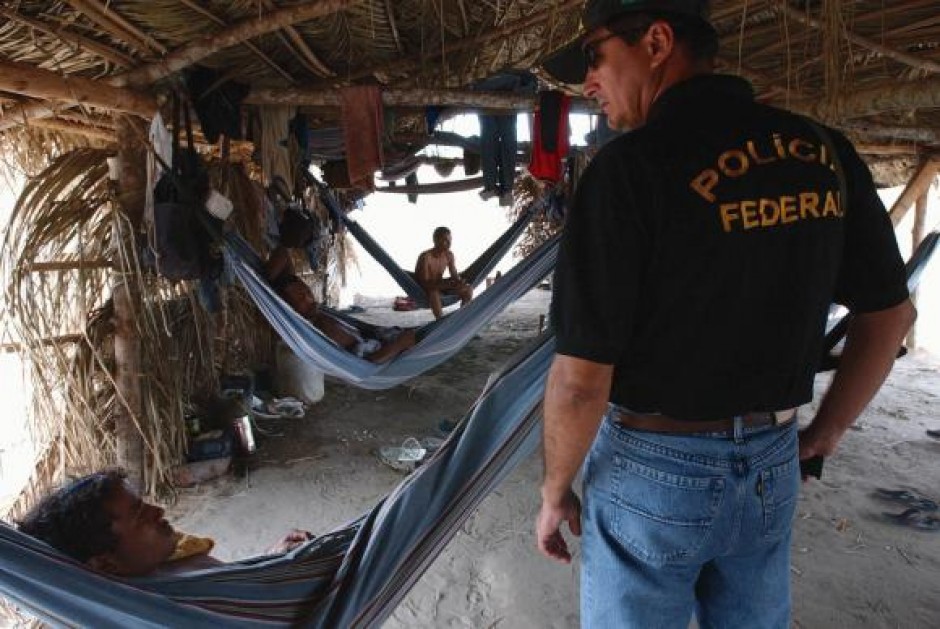 The mobile groups, which were carried out the operations, are responsible for fighting against work analogous to slavery in Brazil since 1995. They operate throughout the national territory to combat illegal practices, especially in areas of difficult access.

“It is imperative that the workers have decent conditions, fair wages and safety to perform their activities. We will never connive with slave labor”, said Minister of Labor Ronald Nogueira. “Brazil cannot connive with this harmful practice, which is an attack against human dignity. These operations coordinated by the Ministry of Labor are carried out intensively and will continue”, he added.

One year ago, in São Felix do Xingu (PA), seven hooded and armed men opened fire on an inspection group that was going to respond to the reports of aggression and mistreatment against the workers in a local farm. Federal agents responded and exchanged gunfire with the criminals, who then left the car and fled to the woods.