The federal government is preparing a strategy to boost actions against companies that cause occupational accident. The projection is to double the collection proceedings by 2017 and prioritize the collective cases where INSS seeks compensation for the benefits paid to hundreds of employees of the same employer. Business representatives affirm to fear undue accountabilities. 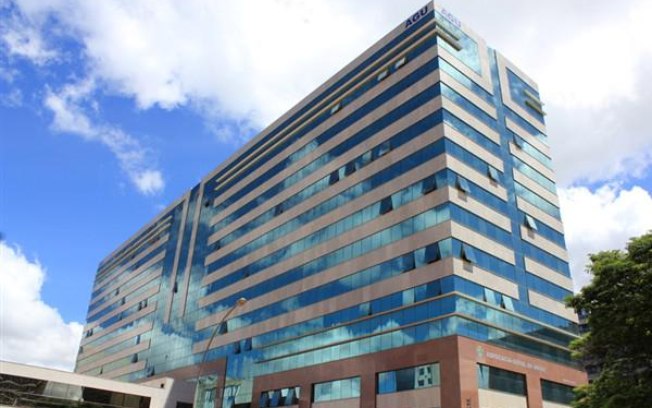 When an occupational accident caused by the employer leads to the granting of social security benefits – such as sick pay or pension for death paid to the victim’s family – the INSS can go to the court to recover the funds.

Each year, about 400 regressive collection actions are brought to justice. The number of welfare benefits resulting from occupational accidents, however, is much higher: in 2013, latest data consolidated, 377000 new ones were granted by the INSS.

Although not all are of the employer’s responsibility, the Federal Attorney General (PGF), who represent the government in the court, considers that the number of cases is too low. To increase the number of the actions, a group specializing in these actions will be established in this year. The idea is to reach about 800 cases a year by 2017.

The second measure is to sign an agreement with the Ministry of Labour (MPT) for the establishment of common national strategies to fight against job insecurity and information exchange.