Two died and one injured after scaffolding which they were working on came into contact with power line in the North Zone of Pernambuco. 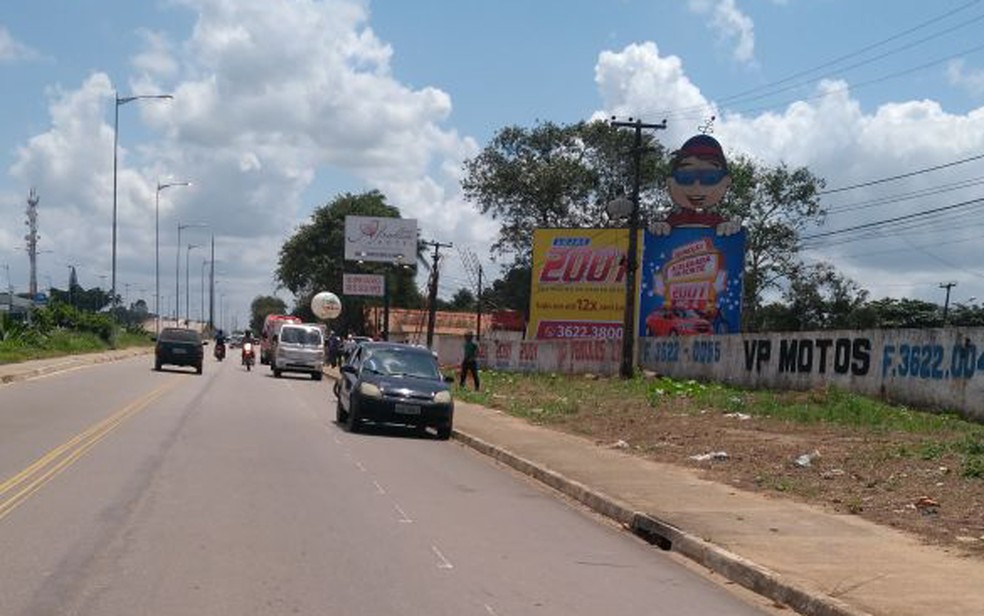 Witnesses reported to the police that three men were working on a billboard when the scaffold came into contact with the power line.

The Energy Company of Pernambuco (CELPE) sent technicians to the site and found that the metal structure fell over the medium voltage grid, which would have caused the accident. The Celpe shut down the power grid, isolated the area and removed the scaffold, eliminating the risk of an accident. A team from the Carpina police station also began investigations.