51-year-old employee died in a work-related accident at the JBS plant in Samambaia, in the Federal District, after he fell into a poultry processing machine. 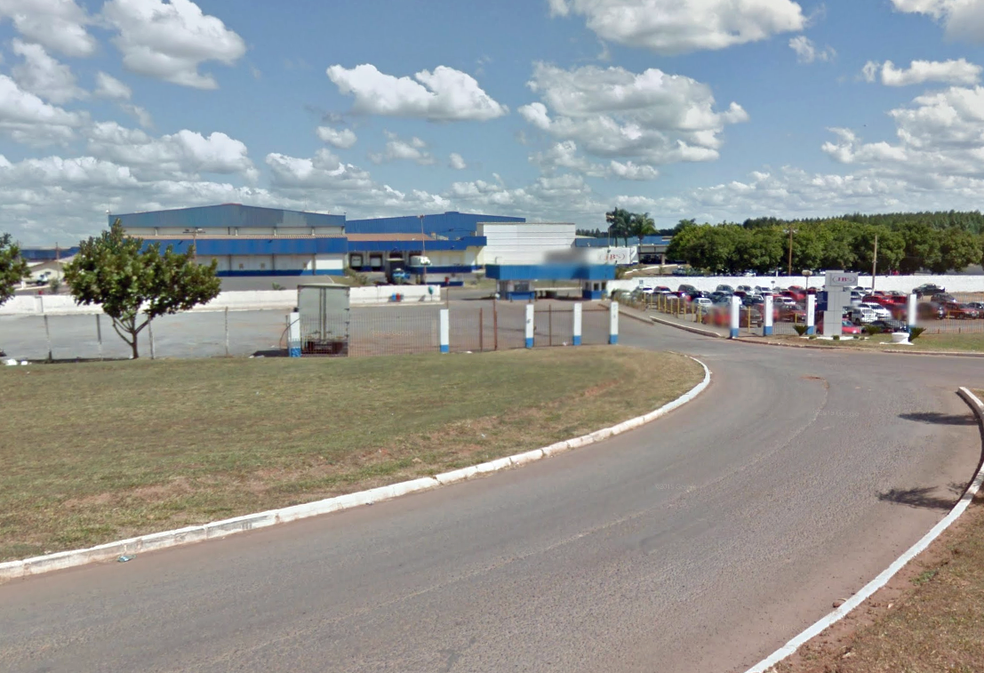 JBS’s entry in Samambaia, in the Federal District (Foto: Google/Reproduction)

According to JBS, the accident occurred during the process of cleaning. The company also states that it has sought to provide all possible care. “The company deeply feels sorry and sympathizes with the family of the employee and is already providing all necessary support,” the company said.

“The activities at the factory are suspended and an internal team, with the support of the authorities, has already begun investigations to identify the causes of the accident and other measures.”

According to witness reports, the victim was found held by one of his arms and the head in the processing machine that he operates. The worker was injured in the left arm, the neck and the back. The emergency team provided first aid, but when Samu’s team arrived, he was already suffering from cardiorespiratory arrest. There was an attempt to revive him, but without success.